Barbados has elected St. Vincent and the Grenadines’ Prime Minister Dr. Keith Mitchell as its first president, replacing Her Majesty the Queen as head of state. Mitchell was voted into the elected office at… 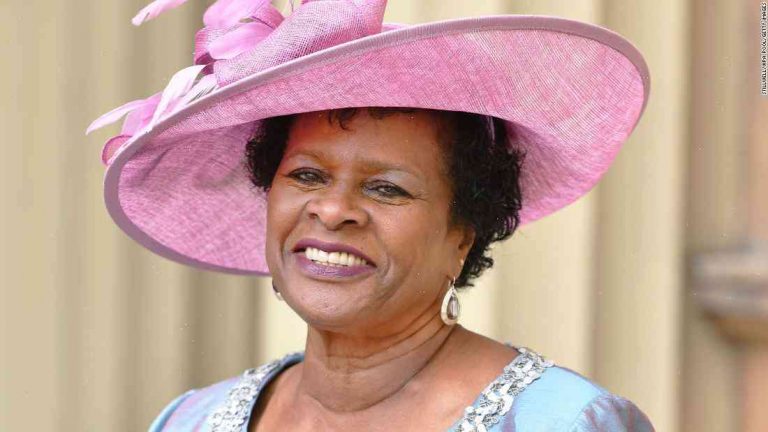 Barbados has elected St. Vincent and the Grenadines’ Prime Minister Dr. Keith Mitchell as its first president, replacing Her Majesty the Queen as head of state.

Mitchell was voted into the elected office at a general election on Thursday, a day after retiring British Prime Minister David Cameron told parliament that the Queen would no longer serve as head of state, moving the Caribbean island’s constitutional status closer to becoming a republic.

The transition comes as the British government and the island wait for formal requests for the Queen to become an ordinary member of the Legislative Assembly.

The Barbados Electoral Commission said the count showed 61.3 percent of the votes cast were for Mitchell and 34.7 percent for Lionel Robinson, a former military commander and educator.

Williamson said at his inauguration that as head of state she would continue to pay significant attention to the support and protection Barbados needs as a tax haven for the offshore economy.

The status of Barbados as a Crown Dependency — described as a minor state on the Royal Statutes — prevents him from making major changes to its laws. Mitchell is able to issue executive orders.

Barbados President appoints 13 members of the Legislature and 16 members of the Judiciary, with Jamaica’s former Prime Minister Michael Manley as the Constitution Lord. Mitchell will have a Vice President, a Speaker and three members of the Privy Council — UK judges.

Mitchell said after his inauguration that he intended to continue hosting the Crown Jewels on May 28, even as negotiations over changes to Barbados’ Constitution proceed.