Canada to license proof of flu vaccination in international travel 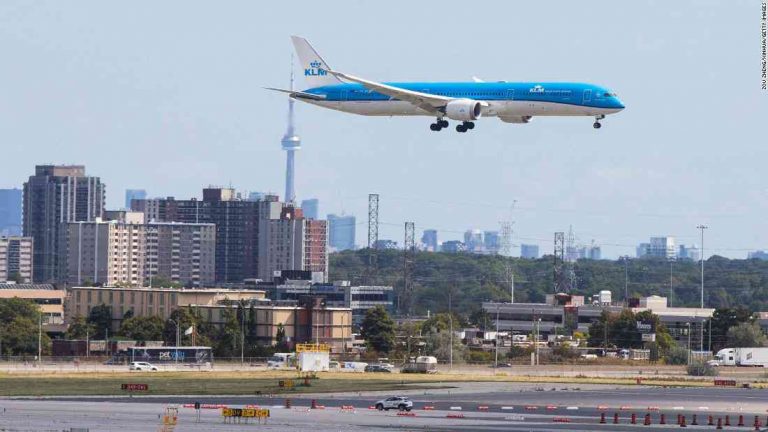 Written by Staff Writer at CNN

The first wave of certified personal and/or travel companion medical documents (PAM) to support travel screening will be for vaccinations against seasonal influenza and pneumococcal disease.

More than 1.6 million Canadian citizens visited Canada by international travel in 2017, according to Canadian government data.

The move by the country follows Australia’s introduction of a “universal vaccination” program that gives universal protection against flu to both infirm children and the elderly. A new law will introduce universal flu immunization of babies of more than three months of age, regardless of their parents’ immigration status, by the end of the year.

This program was launched in the wake of a global outbreak of bird flu in 2015, which killed at least 29 Australians and another 10,000 to 40,000 people in Asia and other parts of the world.