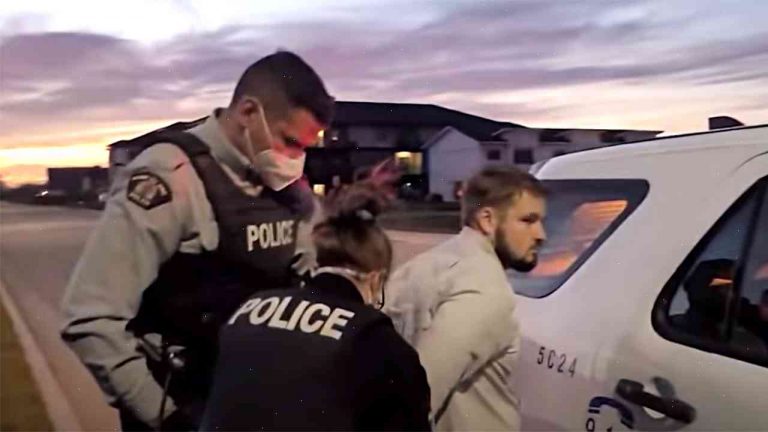 A church in Rural Canada is demanding an apology and compensation from the law enforcement officers for not allowing its pastor to keep his job after he refused a nighttime curfew imposed upon him.

The pastor, Scott Oden, refused the police’s order which essentially required him to stay home under an order to cut electricity at their church.

The RCMP issued a court order Thursday that he be ordered to stay within a 6-mile radius of the city limits until 8am Thursday evening or until he gets the approval of a judge and determines how he will conduct business.

The RCMP spokespersons they are considering amending their contract with the city to give them more discretion with regards to church issues, but whether the ban will be rescinded remains unclear.

Lawyer Joe Irvine told the Canadian Press it was all a “misunderstanding,” and that his client Oden had been “intentionally misled” by police officers.

Oden told police the equipment used by Chatham-Kent’s Good Hope Baptist Church was too expensive to support electricity from city power, so he would have to cut off power to the church at about 4 a.m.

He explained to the police that by 4 a.m. the lights are out, and if he kept up his nightly prayer service that would exclude him from protecting his flock.

As a result, Oden, who is the church’s lead pastor, was arrested by Chatham-Kent police on a breach of bail conditions.

Police issued him an order to stay within a 6-mile radius of the church while he is free on bail and permitted to use church facilities during off-hours, but he was not allowed to go anywhere without permission from police.

Oden said he has no intention of giving up his ministry, and encouraged other pastors to continue operating with no electricity despite the possible arrest.

Angela Rayner opens up about her own violent past