Death and Life: A Look At The Photographs Of The British Library’s New Collection ‘Where Are The Jews?’

Patrick Rosal at 17. By Alex Cassidy Rosal was born in Abadan, Iran, in 1977, and moved to England when he was 12. His youth was marked by the 1979 Islamic Revolution. In an… 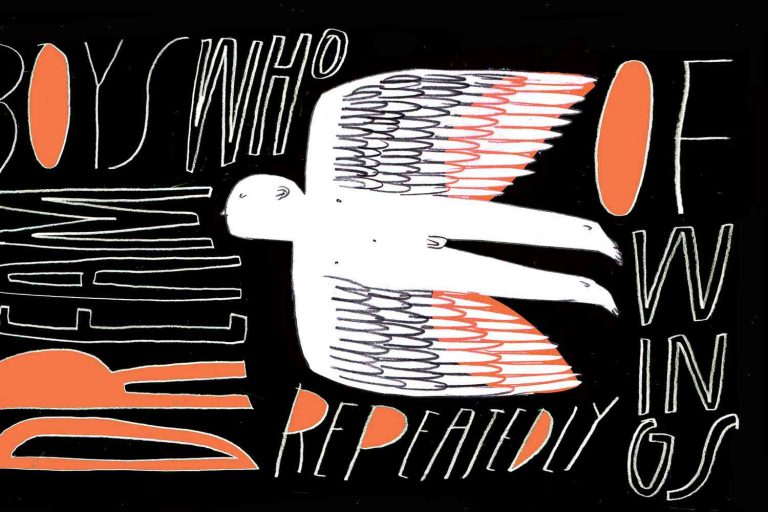 Rosal was born in Abadan, Iran, in 1977, and moved to England when he was 12. His youth was marked by the 1979 Islamic Revolution. In an early poem, “Estamos,” he remembers his job as an electrician:

I create the new

“Estamos” is how I make my own

“The tongue of my client is

so light that it’s

if one wants to dive deep

into the meaning of the line.

Because of life’s twists and turns, he became a student of the language at Oxford. As he progressed from writing essays about medieval Christianity to poetry about contemporary life, Rosal shifted into the language of third-wave feminism. But his powerful prose is still rooted in oral tradition: “Outworking” is a paean to riddles that playfully borrows from Beowulf, among other literary figures. He was caught off guard by when, in his final year at Oxford, he became the first Iranian to be published in a British poetry magazine. It also catapulted him into the limelight at a time when the war against Iraq was in full swing, when photographs of prisoner abuse at Abu Ghraib shocked the world. His poignancy, coupled with his evident ability to break from his past—Rosal was referred to as “the Most Fiery Man in Britain”—earned him a career in media. By this point, Rosal had finally acquired a kind of common sense.

But while he is a prolific and lauded poet, no one who has read him in The Guardian would mistake him for the sort of people who walk around wearing socks with spikes on them. Rosal writes of well-intentioned feminists like herself:

“Outworking” was a commentary on living in the age of Twitter. The year of Rosal’s death, 2016, was an even more divisive and unstable year than it is today. The words of my postcard “Don’t Say His Name” have resonated in my ears for the past year, and haunt the ways in which I speak in public: “Don’t Tweet His Name.”

But when the British Library decided to publish Rosal’s “Where are the Jews?” earlier this year, I found myself torn between wanting to give Rosal a passing mention and knowing he wouldn’t necessarily want one. Instead, I went ahead and published a poem that I had stumbled upon not long after his death: “How the Dead Fit In”. It is an attempt to seize on a dead man’s last words, to use them as a springboard for some reflection on the possibilities of the world around us. The poem—a particularly beautiful take on the notion of space—breaks no new ground. Yet it is extraordinarily tender. And when you think about how the world could have been changed if, for instance, my father had been able to see this book, or read this poem, you can see why I wanted to publish it.

All translations are by Alex Cassidy.