The amount of cyberbullying of women journalists in Britain has reached a level of absolutely intolerable behaviour. The organisation Women in Journalism, which compiled the data, said the revelations were “disturbing”. The analysis of… 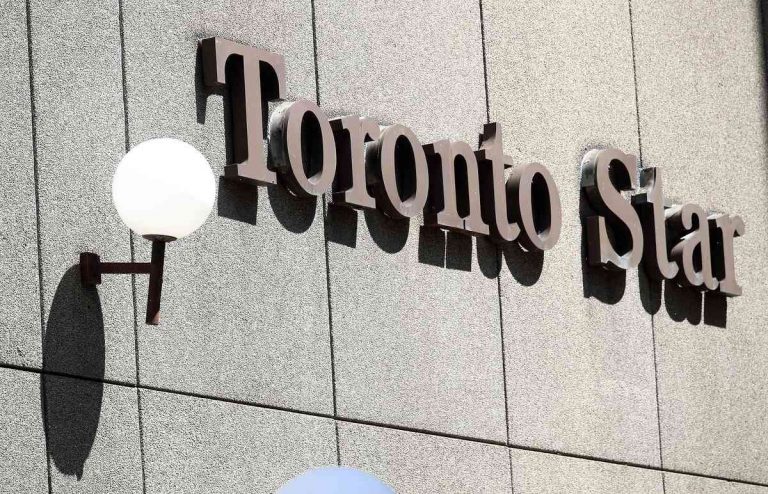 The amount of cyberbullying of women journalists in Britain has reached a level of absolutely intolerable behaviour.

The organisation Women in Journalism, which compiled the data, said the revelations were “disturbing”.

The analysis of complaints made by women between 2006 and 2018 indicates that newspapers and magazines publish more sexual imagery of women than other media.

But the vast majority of images were targeted at specific women.

About 16,000 incidents of unwanted sexual images being distributed

The behaviour of many newspapers and magazines was described as “antisocial” by practitioners and journalists.

Reporters on three titles – the Mail, Daily Mail and Daily Express – were almost 50% more likely to receive the images than those on other titles

The investigation was made public on Wednesday, the same day as two videos emerged on social media showing women being grabbed by journalists.

Witnesses called the behaviour “unjustifiable” and demanded that more women were named and shamed.

In the first case, a reporter for the Daily Express was filmed groping a female police officer while a cameraman filmed a second man pinning a woman against a wall and kissing her before removing her headscarf.

Sandra Sims, editor of the Daily Express, said the reporter – whose name was not published – had not been told that the incident was recorded.

She added: “The staff concerned are going through a very difficult period. I want them to know that we care about them.”

In the second incident, a documentary filmmaker was recorded on camera telling a News and Star reporter she thought the male journalist was “a bit of a bastard”.

The female reporter said: “You’re taking advantage of me. I’m starting to really loathe you, because you’re bothering me and making me feel uncomfortable.”

The reporter said: “Just because you didn’t choose the word ‘c***’ doesn’t mean you can call me one.”

The footage was later shared on social media, showing the female reporter explaining that she had been embarrassed by being filmed.

Read more on this story on the Press Gazette website.