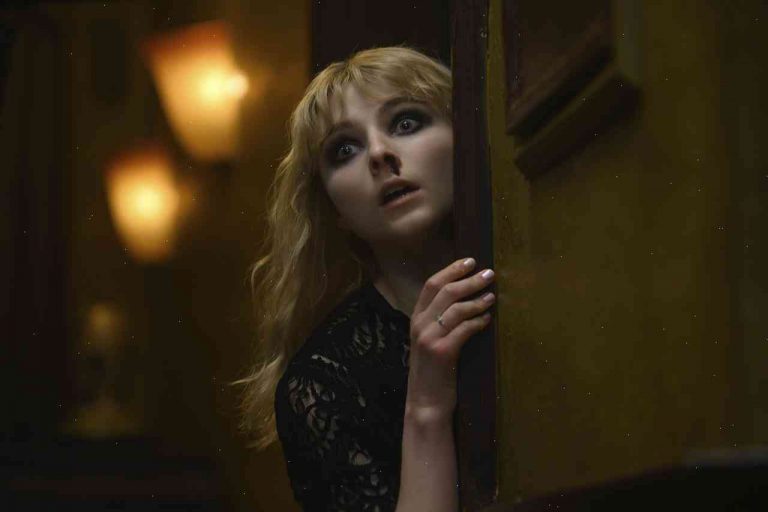 Given her recent history of highly acclaimed turns in the West End and on Broadway, her lukewarm material here is a true disappointment.

To describe its theme is to misunderstand it, however.

Of course it’s not really a ‘story’ per se. The drama/comedy/mockumentary certainly has a substantial storyline, we do feel continually shocked by various revelations, even though the plot is sadly not one of mystery.

There is definitely a second theme here: politics and women’s equality and it is the interesting aspect to this evening’s viewing experience.

It is this moment where Hitchens’ character himself goes from the ‘superhero’ to becoming a clear figure of villainy, well dramatised.

This ending adds to the overall plot, however, where did his mind go? Who actually killed him? It’s hard to say, but it wasn’t just the supposed institutionalised sexism of the ‘old boys’ network’.

There’s much humour throughout the proceedings, much of which could have been worth seeing alone, but a lack of focus amidst an overall abundance of, well, funny characters meant that much of it was strangely unmemorable.

This is especially in light of the excellent cameos from a few really great actors of today – Beckett, Hawking, Granta – all of whom managed to leave their sizeable mark here.

There were many good performances, but none of them, in my opinion, should be receiving such glowing praise after such a poor production.

Director Peter Brook may have driven the action along at a more advanced tempo, but he never really made this script feel more than an extended artistic exercise in pantomime.

Smash hits are what independent film becomes known for. This fails to take advantage of its potential to tell a story that could make people feel on a journey, and these critiques do not bode well for future efforts.

Perhaps a more nuanced approach to the storytelling would have worked better; perhaps avoiding the overly pompous characters and a greater focus on the political ideas behind the world we live in would have helped and evolved it.

This seems a missed opportunity.