Singer to work with the three remaining contestants of the singing talent show after leading one to victory in 2016 Ed Sheeran has appeared on The Voice as one of the four “super mentors”…. 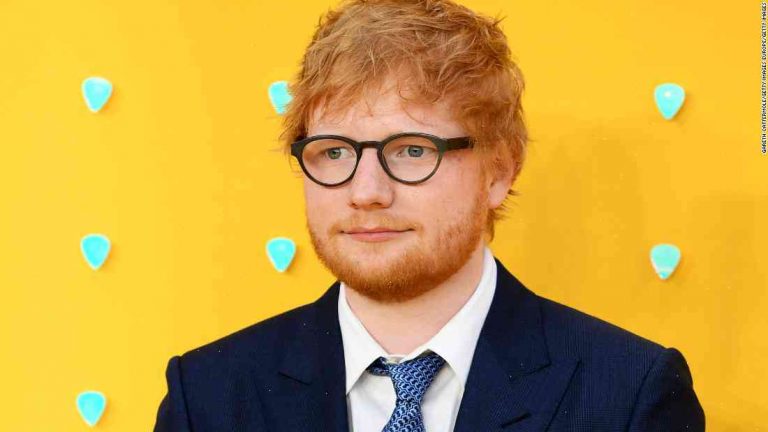 Ed Sheeran has appeared on The Voice as one of the four “super mentors”.

Sheeran is teamed up with Aled Jones, Jason Jones and Nikki Blue, who are the winners of last year’s show. This year, 15 acts will battle it out in an effort to become one of three people announced as “the surprise favourites” in a winner’s package.

In 2016, Sheeran turned up during Sir Tom Jones’s turn in the spinning chair. He wore a silver jacket while singing What Makes You Beautiful and was seen hugging contestants, including Charley Bagnall and Kasey Smith. When the cameras revealed that the singer was Sheeran, she let out a scream, and she went on to win the competition.

Sheeran is a regular on British TV, having also appeared on The Great British Bake Off and Britain’s Got Talent, among others. The 25-year-old told the Sun: “It’s a whole different experience, there’s quite a bit of advice given and even a little bit from me, and maybe a little bit from somebody else. They’re all madly good singers.”

Sheeran, who has sold more than 30m albums, said appearing on the show reminded him of his early music videos. “I watch some of the home videos I did in my bedroom as a kid,” he said. “And it’s as madly as crazy as this. It’s weird but it’s weird for a reason. It’s like playing to 12,000 people every night.

“I didn’t watch The Voice with my parents, but when they have someone out of work and they’re slaving away and they’re on the show and they think they’re amazing, it makes you feel like: ‘Yeah, you could be doing that.’ It made me feel like I was doing something else than just sitting on the couch at home watching My Big Fat Gypsy Wedding.”