FOX News’ “Fox & Friends” is here to recap Episode 3 of “Succession” in their new exclusive talk show. Season 1 of this biting political satire just ended and Episode 3 is chock full… 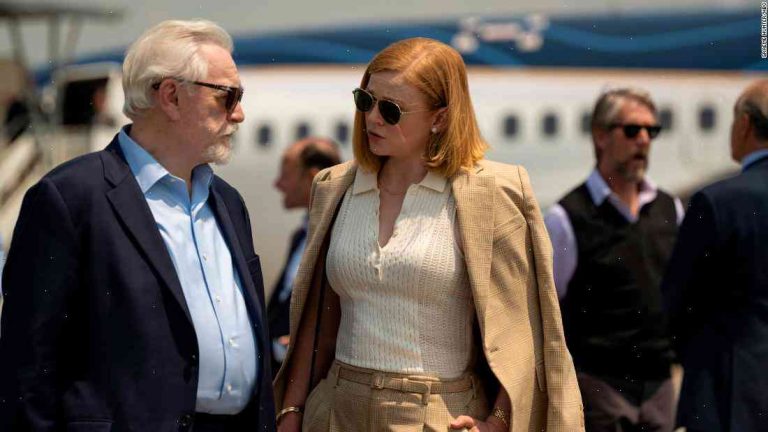 Season 1 of this biting political satire just ended and Episode 3 is chock full of bombshells and revelations. It’s the explosive revelation of one family member launching a smear campaign against another that caught the team by surprise.

In real life, the fallout from Peter Chernin’s catty expose on patriarch and former CEO of News Corp. Rupert Murdoch’s new love is playing out in court. In a confessional from last week’s episode of “Succession,” Christopher reveals his new film is an attempt to bury Rupert and begin a vicious media war against a one-time friend. And he feels the gloves are off.

The show also continues to delver in continuing the story of the Murdochs—their siblings, their wives, and the love in the warring family members relationships. While most everyone is already familiar with the ever changing faces of News Corp. under Rupert’s control, few realize that hidden away in the halls of power is a secret army of the Murdochs’ willing surrogates in politics, journalism, and entertainment that supports and intersects with News Corp. every day—without ever appearing on the public record.

Although the core team of “Succession” is now a full “family unit,” there are still simmering tensions that are threatening to boil over. From a clever act of political espionage, a shocking sexual scandal, to a high profile marketing disaster, it’s all in the latest episode of “Succession.”

Featuring the voices of multi-hyphenate Hollywood superstar Aaron Paul, among others, “Fox & Friends” airs live at 6:00 am ET. Airing at 7:00 am ET, the live show is hosted by Brian Kilmeade and regularly hosted by a panel of top media experts. Check your local listings.