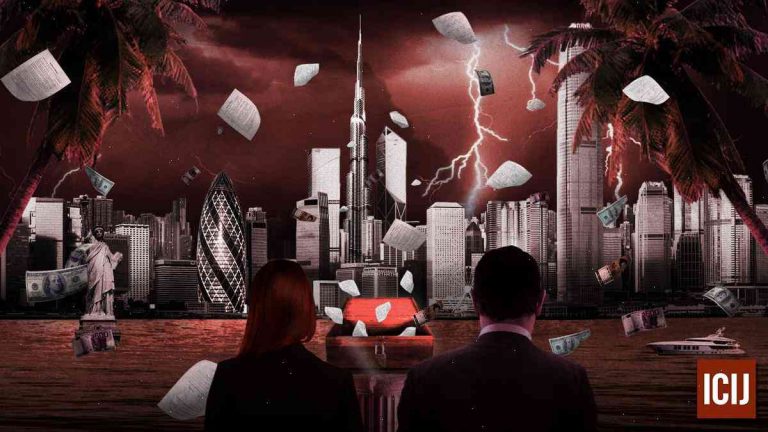 Scoops like Tuesday’s reveal by the Ottawa Citizen about the offshore company scheme of a federal cabinet minister can jar our politics into a frenzy – and the onus is on Parliament to let Canadians know what they need to know.

But all this being said, a basic lesson needs to be learned from the breach.

READ MORE: Why is Ottawa shielding rich Canadians from the Canada Revenue Agency?

The question I raise is: Why is Canada not charging the big players that hide their money overseas?

As I’ve pointed out before, the issue of offshore tax havens isn’t just an “embarrassment” of the federal government or an issue for “bureaucrats”.

In 2018, there are hundreds of Global 1000 companies that are sheltering their assets in offshore tax havens. And over time, more and more of the bigger, foreign-controlled global companies are gravitating towards tax havens.

Of course, it’s up to each and every company to find and figure out the best solution to their own situation. But the federal government has the duty to set some rules and enforce them, at least to level the playing field.

Cue the now infamous “fake news” storm at the federal level around the 2015 election campaign over this issue, with more than a dozen of those Canadians suing the government over one of the biggest “fake news” claims that Canadians heard during the election.

READ MORE: If parliament does nothing on offshore tax havens, ‘we can expect a revolt’: expert

“The CRA cannot allow the challenge to proceed unless it is capable of fulfilling its duty of internal review,” the case argued at the Supreme Court.

It was, of course, news for the eight members of the Supreme Court to hear from Robert Currie, the lobbyist and accountants who acted as the experts for the class action.

Currie — himself an admitted offender — suggested his judgment of some of the documents that showed how tax authorities at the time had failed the administration of justice “did not get briefed by the relevant experts who are central to the allegation.”

And at the conclusion of the lawsuit, the Supreme Court ruled that the CRA had, by rights, chosen the wrong side of the issue — a standing you could argue pretty much, fair or not, is the reason the problem persists to this day.

Notwithstanding the fact that Ottawa is up for election this year and probably doesn’t want to engage too much in social issue controversies, it would be a stroke of genius if they were to actually follow the 2014 case’s advice and follow up on all of the reports and documents that have come to light around the issue over the last eight years.

After all, this is the best example of politicians learning lessons from their mistakes.

South Africa Loses Out On Talent?