Play Audio Clip Listen to audio clip. ————————————- This is a FOX on Crime podcast from the National Prosecution Alliance, an international nonprofit criminal justice reform group based in Washington, D.C. https://www.nationalprosecutionalliance.org/podcast Vince Foster,… 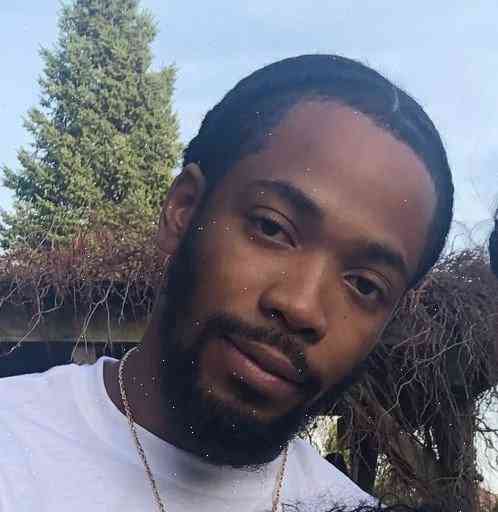 This is a FOX on Crime podcast from the National Prosecution Alliance, an international nonprofit criminal justice reform group based in Washington, D.C. https://www.nationalprosecutionalliance.org/podcast

Vince Foster, a Canadian pharmacist was shot and killed Wednesday night at the scene of a crime in Brampton, Ontario. Foster was identified by an FBI spokesman Wednesday morning as the person who was shot and killed in the parking lot of an emergency room at Toronto-based St. Michael’s Hospital Wednesday night. The shooting remains under investigation by the Toronto Police Service, but according to the organization Apor-Donna, Ont., Canada’s deadliest city, the City of Brampton Police Division is investigating the homicide.

An emergency room nurse was facing a life-threatening “suicide by cop” scenario after shooting an officer in Oklahoma City Monday. The situation left one officer with a gunshot wound. At the time, Officer Daniel Holtzclaw was on his second full day on the job. However, police released no information on the man who shot the officer or why he chose to become an officer. The gunman was shot and killed by another officer on scene.

The Chicago Police Department arrested Glenn Taylor, the man with the legendary half-marathon singing incident last week. The drama unfolded last Wednesday when Taylor decided to sing during a run in the Chicago Marathon. He then began to brawl with spectators and police officers. He was eventually taken to the hospital for shock. Taylor was eventually charged with aggravated battery to a police officer and disorderly conduct. His bond has been set at $125,000.

Meanwhile, a Kentucky couple has reportedly been charged with fraudulent use of personal identification. Police say, 19-year-old Raysheena Miller and 21-year-old Shaun Davis of Victoria, Kentucky, registered as victims with the IRS after lying about having a household income of $27,000 in order to receive refunds. Police say the husband and wife, who are also believed to be disabled, obtained about $27,000 worth of fraudulent refunds. They were arrested Tuesday afternoon at their home.

Police in Montgomery, Alabama arrested a man accused of trying to extort a local Police Department. Jordan Mills of Auburn was found with an AR-15 rifle and 15 rounds of ammunition by police. He was taken into custody and is charged with attempted extortion.

Three women have been arrested in connection with the New Jersey motel shooting that left a pregnant woman dead. Police believe the killing was related to a disagreement with a former boyfriend. Four people were reportedly shot and several people who were at the scene ran to safety.

And in the United Kingdom, a rap music video has gone viral due to racist rants made by male lead MC Betond Alva Parisi. The 34-year-old from Newquay has been charged with racially aggravated criminal damage. Parisi was arrested Tuesday and released on bail. In the video, Parisi called his club patrons who were Muslims “monkeys” and accused one of being an ISIS terrorist.

If you have any information to help, contact any local police or authorities.