How the Death of a Pedestrian Is Driving a D.C. Budget Battle Over a Terrifying Road

An area of downtown D.C. known as the “ring road” is being scoped out by D.C. government contractors to make it safer for pedestrians and bicyclists. The ring road is an eight-mile section of… 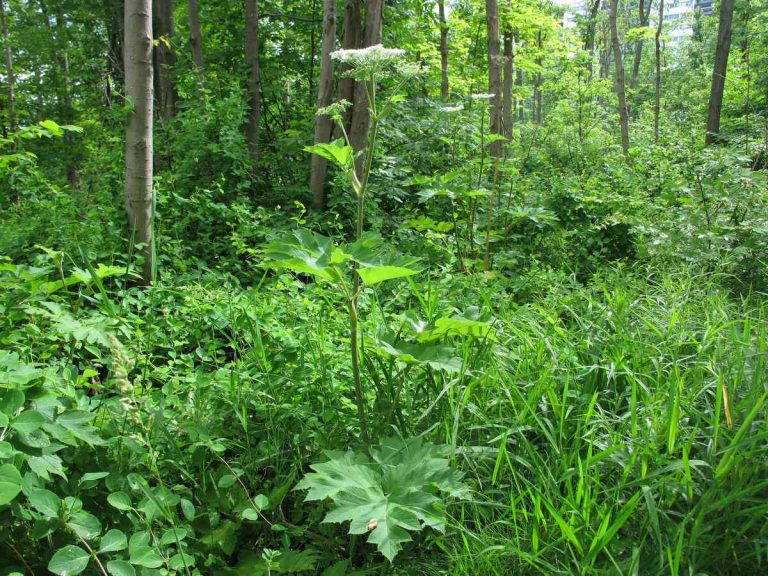 An area of downtown D.C. known as the “ring road” is being scoped out by D.C. government contractors to make it safer for pedestrians and bicyclists. The ring road is an eight-mile section of interstate highway between New Jersey and Lorton, Va., between Maine and Hanover, Va. It runs through commercial and high-density residential areas, such as Adams Morgan, Georgetown, Columbia Heights and Dupont Circle.

D.C. officials decided to do something about the dangerous road after Jan. 13, when a pedestrian and her husband were struck by a cow parsnip, known as a thorn buckthorn, a foreign invasive species that makes the road slippery, packed the issue into their Regulatory Affairs Appropriations bill, and the District started trying to solve it.

Cow parsnip is small with a flat, bumpy stem, with small brown berries.

It probably first arrived in Washington after Hurricane Hazel buried thousands of the plants in the 1950s and ’60s. The plant quickly spread, damaging the banks of the Potomac River, then along the Potomac Drive, the Southwest Waterfront and other major thoroughfares. Now the city has wrapped its “cemetery of the brides” signs about the thorn buckthorn, and the city health department (which the Public Trust Act grants a special law enforcement and inspection authority) has begun treating the plant, last week making 200 baits and targeting the 400 most dangerous seedlings in the area. They cover all sorts of unprotected sidewalk edges and walkways.

As well, the District plans to fund a consultant-led study of ways to buffer pedestrians from exposed arches, ramps and curves in the road that could be ripe for spring thundershowers.

The work is funded in part by a $200,000 grant through the National Highway Traffic Safety Administration (including $90,000 through the Federal Highway Administration, $60,000 from the Conservation Fund and $10,000 from the D.C. Office of Planning) and will require D.C. government contractors to take soil samples, a post-mortem look at existing vegetation, root identifications, and map densities of the plant.

Residents and city officials can view the land use team’s findings through interactive maps over the course of the summer. The District government is also working with the University of Maryland School of Medicine to study the effects of cow parsnip exposure on plant life and wildlife.