By Aishwarya Venugopal | The New York Times NEW DELHI – On Thursday, Indian officials said they had returned a trove of artifacts taken from the Chhatrapati Shivaji Maharaj archaeological site in the 1990s…. 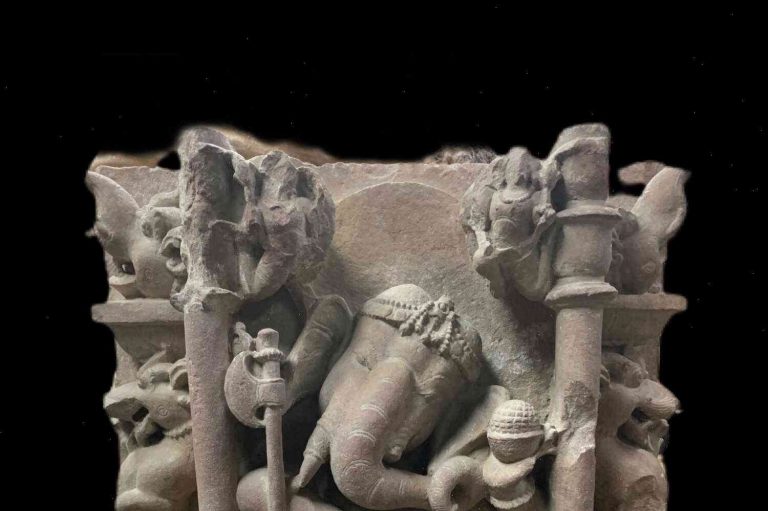 NEW DELHI – On Thursday, Indian officials said they had returned a trove of artifacts taken from the Chhatrapati Shivaji Maharaj archaeological site in the 1990s. In a terse statement, the ministry of culture said that the 249 objects had been “dismantled and destroyed” in a staged raid in the early hours of the morning, and the process of returning them to the owner had begun.

The carefully calibrated statement comes just as India’s government faces a charge that its men in uniform stifled the reporting of a rape by using fake names to cover their tracks.

The group of artifacts – stones and clay lamps, as well as wood carvings and statuettes – are part of a vast trove of ancient Indian objects held by the Dutch government and at a museum in Amsterdam, which went up for auction last month. The artifacts came from the earliest period of the ancient town of Agra, known around the world as the home of the Taj Mahal.

More than 100 Indian media organizations, including The Times of India, called for the head of the archaeology ministry to resign over the artifact theft. An organization of artists and writers also called for an investigation.

One of the items that was returned was a gem-encrusted silver cup engraved with Buddhist symbols. The art organization Chhatrapati Shivaji International Trust said in a statement that the item was intended for display at a museum or museum of the state of Bihar.

“Notably, the red cup had twice been gifted by a Danish heiress to the trust, which served to mobilize tremendous funds from international donors over years for restoration, conservation and education of around 3,000 archaeological objects at Chhatrapati Shivaji Maharaj Bhavan,” the statement said.

According to a Reuters report, the theft of the artifacts was one of several that occurred within a week of a controversial raid on the palace, which is in Mumbai. The thieves feigned seizure of smuggled firecrackers and were allegedly aided by the palace’s superintendent, who was also later accused of rape.

In the five decades since the Netherlands first established relations with India, it has been returned about 1,200 items of Indian origin. In the most famous instance, in the late 1990s, the Dutch returned a Meissen porcelain tea set that had sat in a Dutch museum since the 1970s. Several months later, a replica of it arrived in India.

But items that were deemed of a higher cultural value by the Indian government or local organizations did not go up for auction.

A group of experts, commissioned by the then-Prime Minister P.V. Narasimha Rao, found that most of the Indian origin items returned to India were “functionally unsound and were in need of restoration and restoration of conservation.”

Some experts demanded that a group be set up to market such objects to museums, schools and other collectors. The government then set up the Indian Advisory Committee to India-Netherlands Cultural Relations, or “the ABE,” to manage such sales. The next auction was in 2016, according to Reuters.

Worse yet, the interest was done in a selective manner: ancient sculptures from the Indus Valley civilization were not considered valuable enough to sell.

Maharajate rulers, including those of the famous warrior Raja Deshmukh, were instrumental in advancing Indian civilization, but they were corrupt, which hampered development and cultural freedom. They made new monuments and gave palaces to foreign visitors as gifts, robbing their own subjects of development in the process.