Written by By Kim Bhasin, CNN A new natural history exhibition at London’s Natural History Museum focuses on one of the deepest dives ever made by humans. The life-size recreations of this feat of… 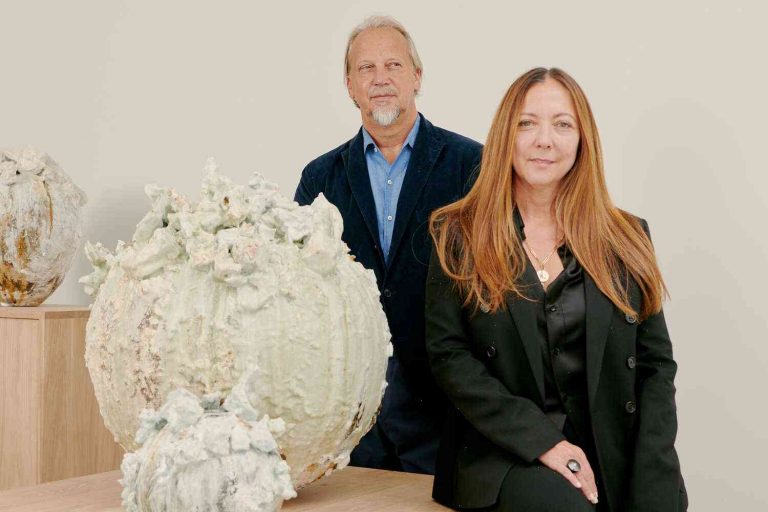 Written by By Kim Bhasin, CNN

A new natural history exhibition at London’s Natural History Museum focuses on one of the deepest dives ever made by humans.

The life-size recreations of this feat of endurance attempt to put people at the center of a journey in which humans have virtually never been before.

The extensive building project involved five submersibles and more than 40 specialists who spent nearly 200,000 hours constructing the replicas of a Russian submarine, a German ship and a Japanese ship.

“They’re actually three submersibles and all the equipment that goes on them,” the show’s co-curator Shaun Ball said in an interview. “So we’re trying to get really clear on, do the materials and equipment that are associated with each vessel … and then telling a story in the museum as a result of that.”

A life-size model of the Russian sub Norskov (left) and an object retrieved by the Soviet surface navigation machinery on the submarine Norskov during the Dec 11, 1947 high-seas collision in the Barents Sea between the two vessels. Credit: Tom Lageriert

Two of the experimental submersibles — Norskov and Tria-1 — have been among the highlights of the exhibits at the Life on Earth: Beyond Space exhibition , on display since December 2018.

Their real name is Erebus, and on December 11, 1947, during a routine inspection, the Soviet surface navigation machinery of the first vessel collided with the second, Norskov.

The collision sliced a 2.5-meter (8.8 feet) wide fuel tank at the stern of the Norskov and left the vessel at a dangerously high temperature of minus 290°C (minus 48 degrees Fahrenheit). Within minutes, the deck had filled with underwater smoke, and the ship was then submerged in the early morning hours, suffocating the crew, according to a report on the incident published by the Royal Naval Observatory.

Only 47 crew members survived the accident. Two crewmen, Maxim Ruzov and Sergei Korotkin, were rescued by the SSB Husky patrol craft and embarked on an arduous trek to safety, their arduous exertions filmed by motion-activated cameras underwater. Only one crew member died, while another defected to the Soviet Union.

This time lapse footage of the crew’s harrowing journey illustrates the reconstruction work which went into building the “real” replica vessels as well as the cables, gadgets and equipment used by the original crew.

The models were all made by Orhan Tonkin, the designer of the boat’s interior. In a 2017 interview Tonkin explained that the makers of the walkthrough rooms in the exhibition were open to him to incorporate underwater sets.

“I had a few drawings of the actual ship, of the crew members and some other stuff,” he said. “I went and recorded the essence of each. That has been incorporated into the work.”

A six-person crew member in the pilot seat dives in the recreated ship Norskov on Dec 15, 1952 during his first trip back to the ocean after the 11 January 1947, scientific submersible collision. Credit: The British Defence Submarines Memorial Trust

To build the remains of Norskov, “we found a real or an analogue model … of a rig,” Ball said. “We found an analogue for the sub. We brought that model from the museum and we had it deployed on the museum’s roof. From the roof it was 30 feet tall, 500 yards long and we then moved to the pool … where we suspended a large model of the submersible to be displayed inside the museum.”

Ball admitted that building the submarine models involved complex and delicate engineering work but said, “We wanted it to be emotive.”

“The stories were that it was very easy for us to make, and that the members of the public could sit and experience the interiors of the subs in the museum,” he said.