Hague judge rejects bid by Saab to avoid extradition on charges of wire fraud, money laundering and tax evasion Venezuela’s president, Nicolás Maduro, has been extradited to the US to face charges of violating… 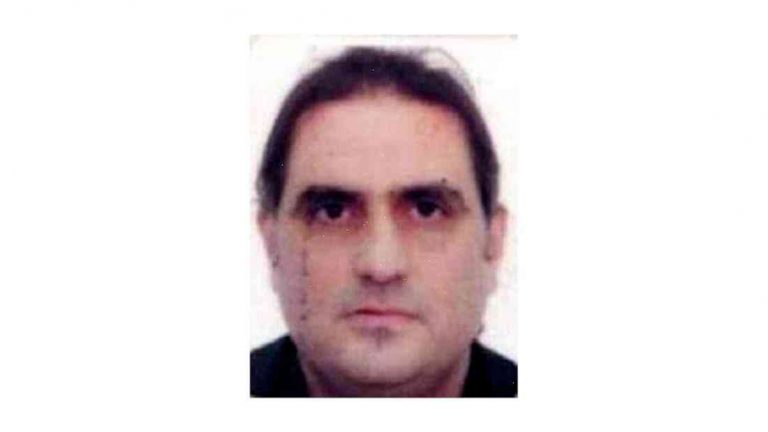 Venezuela’s president, Nicolás Maduro, has been extradited to the US to face charges of violating the US trade embargo against the oil-rich country.

Alex Saab, a financial adviser based in Jersey, is the US’s second-most-wanted member of a group of bankers and executives who allegedly funneled billions of dollars from China to Venezuela.

May, Jahid Shamim of the World Bank, and China’s former central bank governor, Zhou Xiaochuan, were extradited in November and sent to the US in January.

Saab had appealed against the US’s move to deport him, claiming diplomatic immunity and saying he worked for the British high commission.

Maduro has faced a string of judicial rulings against him since being elected president in 2013.

Washington imposed economic sanctions against the Maduro government in 2015 for allegedly blocking funds and goods from reaching US citizens and companies.

On Monday, a judge from the international criminal court in The Hague rejected Saab’s application for diplomatic immunity.

US prosecutors allege that after Maduro came to power, Saab allegedly led a conspiracy in which Maduro authorized more than $1bn in fraudulent contracts to be entered into, allowing China to pay money for oil supplies to Venezuela and avoid taxation.

All four of the bank employees were allowed to walk free as long as they never return to Venezuela.

Oregon coast: The wildest (and must-see) places to see