A proposal to expand power plants in Queens and Newburgh was defeated by the New York State Department of Environmental Conservation on Monday, capping a six-year drama that was both legal and political. Reveal… 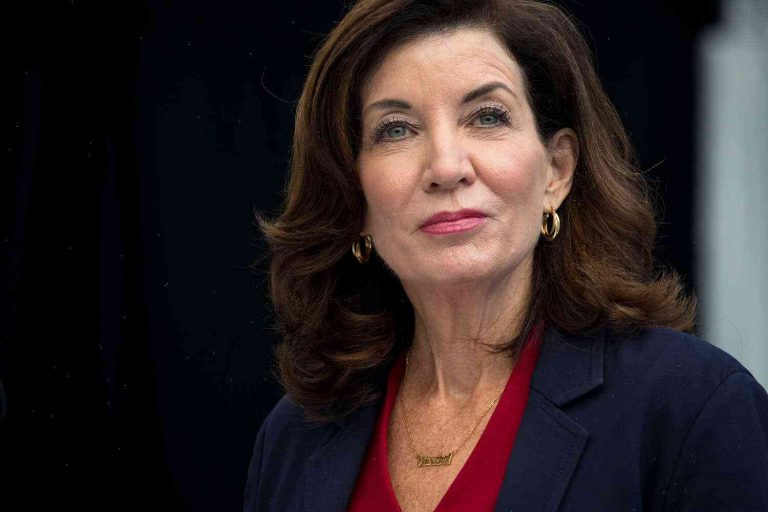 A proposal to expand power plants in Queens and Newburgh was defeated by the New York State Department of Environmental Conservation on Monday, capping a six-year drama that was both legal and political.

Reveal Magazine obtained emails from environmental advocates, who labeled the proposal a “corporate giveaway.” It also exposed D.E.C. officials briefing Gov. Andrew M. Cuomo about the concerns of community members and officials in an effort to get him on board with approval.

The Daily News reported that environmental groups conceded at the eleventh hour that they would never have been able to stop it.

The department’s assessment found the gas plants would harm the environment and communities, but said their emissions could be monitored.

“This is such a victory for New Yorkers,” said Eric Hughes, the executive director of Power Plant Watch, one of the groups that had fought the plan. “The de Blasio administration was supposed to show that we are the progressive capital of the nation, but they tried to do it in reverse — they acted to enable polluters to displace quality jobs and higher wages in upstate New York.”

“DEPCON has been waging a misleading public relations campaign to frighten residents about the ‘cabinets of horrors’ their communities would see as this dirty, polluting gas plant is built,” a statement on behalf of the association read. “At the same time, the company has continued to sell its proposal as ‘commercially viable’ even though it would cause unhealthful levels of emissions into neighborhoods.”

The state’s rejection came after a process of more than a year.

The decision marks the latest setback for Robert Murray, the CEO of Murray Energy, who has faced battles with activists who have fought his plans for new coal and gas power plants.

“This closure was filed with the U.S. Environmental Protection Agency on May 9th 2016,” Bill Hayes, a spokesman for Murray, told The Daily News. “Mr. Murray has no immediate plans to develop this site. He does have leases on it, which he plans to extend on a priority basis to our customers.”