Ontario’s public schools have done a masterful job helping generations of students develop the critical thinking skills they need to navigate the modern economy. But we’re at a critical juncture in the state’s public… 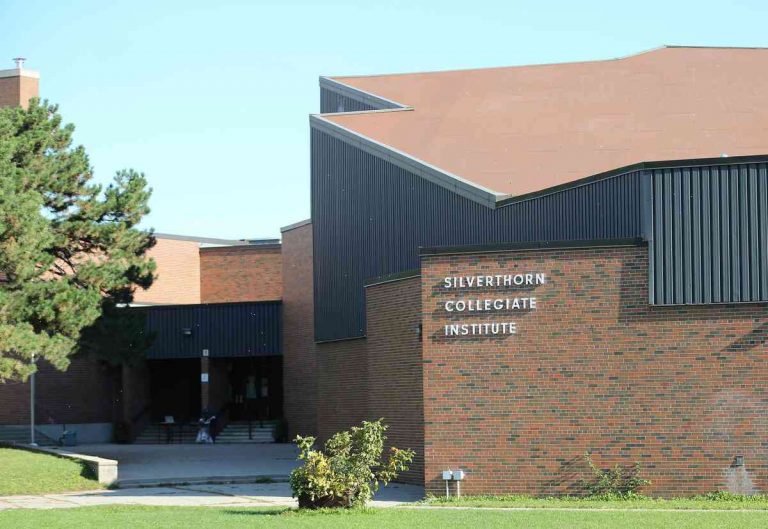 Ontario’s public schools have done a masterful job helping generations of students develop the critical thinking skills they need to navigate the modern economy. But we’re at a critical juncture in the state’s public education system. Those skills aren’t developed through textbooks or coursework alone; they must be instilled in children from birth. If they aren’t, Ontario’s kids will be relegated to 20th-century factories in an 21st-century world.

Ontario’s government is planning massive cuts to public school spending, aiming to improve student performance. The cuts, which would amount to 4 percent of the budget over the next three years, would primarily hit children in low-income and rural communities. This should come as no surprise. Education spending has been steadily declining for years across Ontario, especially in poorer communities. Despite this, students in higher-income neighborhoods are outperforming students in poorer communities.

Parents in those lower-income communities are already raising their children in unhealthy homes, where they are neglected by their own parents. And, as students increasingly attend schools in poorly designed facilities, families in poorer neighborhoods struggle to get quality food and vaccinations. There is, unfortunately, a deep connection between the declining levels of education and the poor performance in Ontario schools.

Last week, the Ontario government announced a public consultation for school building “renewal,” calling for community input as to how to help improve school infrastructure, allowing the government to stop funding new schools. In the budget presented last month, the government announced that 3,000 new classrooms will be built over the next decade. That’s a lot, but hardly enough.

In all, the Ontario government spent $36 billion on school infrastructure between 2006 and 2018. If the province spends the same amount on building a new school over the next decade, it will spend about $3 billion on improvements. The state of Ontario’s schools is disturbing.

The new, revamped school building program, one of the few bright spots in Ontario’s school funding, has a track record of underfunding, not overfunding. It has recently helped numerous schools in rural areas, especially in northwest Ontario and North Bay, where desperate parents have had to pay double or triple the costs of new building projects to repair buildings in dire need of renovation. Unfortunately, those communities are already being cut off by the cuts.

Last month, a new arena for the Kitchener-Waterloo International Greyhound Track opened, with support from the community. The provincial government spent $32 million on this arena, but the community needs more than a new facility. It needs a new high school, and a province focused on investing in school buildings needs to deliver. The government made a good start in the 2018 budget, but in an era of on-time and under-budgeting, we need real action, not smoke and mirrors.

Ontario has one of the richest universities in the world, but that advantage is greatly diminished by poor public schools. Students spend less time in school and more time in a school with inferior facilities. Ontario shouldn’t aim to fix what’s not broken by neglecting what is working. This doesn’t help Ontario’s future.