Oregon coast: The wildest (and must-see) places to see 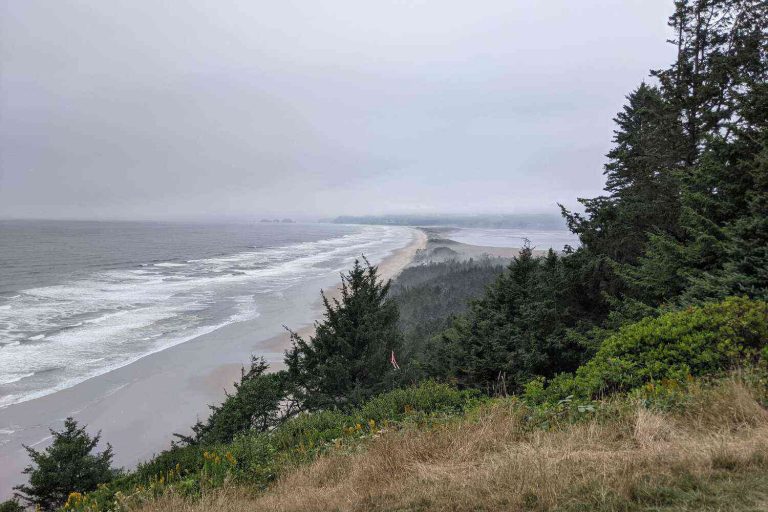 (CNN) — It may have its share of adventures, but the Oregon coast can be boring.

That’s all the more reason to try one of the state’s searingly beautiful routes.

New national parkland at the head of the Oregon coast and awesome hiking options are enough to unbalance a potential trip. But let’s go a little deeper.

But it’s well worth the effort to take this stunning route.

First, the loop starts in southern Oregon in the Cascades National Park, where “The Loop” features some of the finest hiking in the state.

From the town of Vernonia, visitors can then stroll through White Rock State Park — a stunning 5.4-mile hike — in Tillamook (a coastal oasis known for its craft brews). Then it’s back to Vernonia for some delicious homemade ice cream, then on to the rocky coast at Fort Stevens State Park.

On the way home, drive up to Harvey Island , a national wildlife refuge that’s home to spectacular dunes and rolling hills.

If you want to set sail and go to North Cascades National Park instead, the lineup there is also unique.