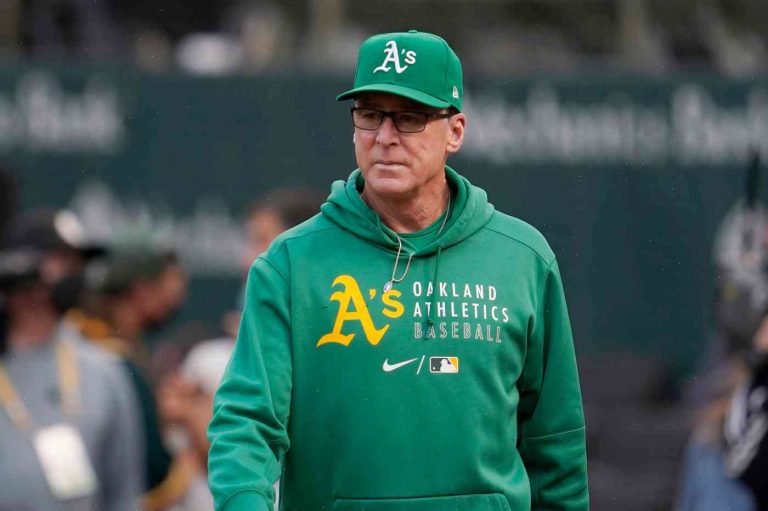 Padres chairman Ron Fowler says in a statement the team has reached an agreement to hire former Oakland Athletics manager Bob Melvin. Fowler says Melvin will begin his duties as manager at the beginning of the season in April.

Melvin spent last season as the hitting coach for the Athletics. He managed the team from 2006 to 2008.

The news comes just three days after news that interim manager Tim Wallach was offered the job to remain on the Padres bench for the 2011 season.

Wallach said he was not interested in a full-time job because he preferred a more limited role.

“I just feel like as a bench coach, I had a great opportunity to learn at a high level. It really enhanced my baseball knowledge and gave me a chance to get to know the guys in the Padres organization that I don’t know that well and become better prepared to manage this team,” Wallach said Friday in response to a question about leaving the bench for a managerial role.