Blythwood Lane This month maintenance works have been completed to address a failing road surface at Blythwood Lane in Brighton. It is believed a worn-out traffic light and a damaged Tarmac surface were contributing… 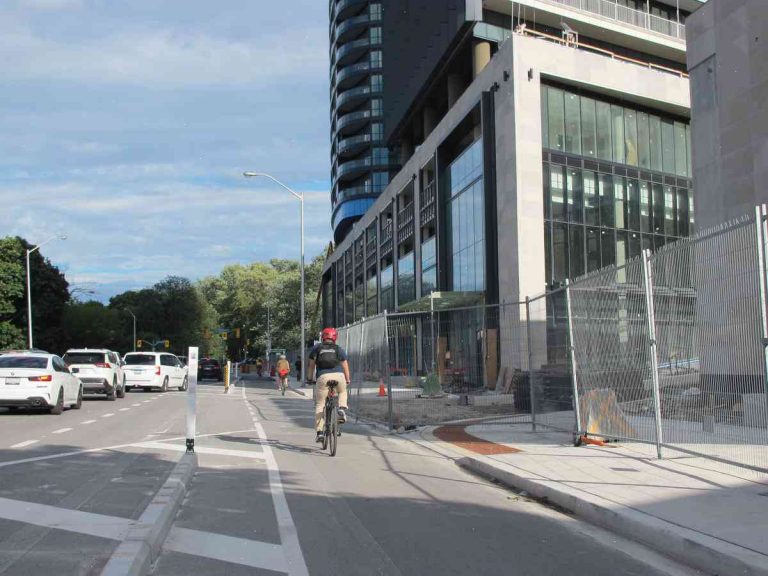 This month maintenance works have been completed to address a failing road surface at Blythwood Lane in Brighton.

It is believed a worn-out traffic light and a damaged Tarmac surface were contributing factors for the condition of the road surface.

The contractor has now brought the ‘in-ground’ sealant to a satisfactory state, and the sealant has now been placed in place to protect the surface and prevent further deterioration.

Pedestrian paths and driveways have been closed during the works, but will be reopened once the work is complete.

A 13-metre section of gutter also needs to be replaced following a deterioration of the street’s road surface.

The contractor is working to ensure that the road surface is maintained at a satisfactory state.

It is hoped that the repairs will be completed within seven working days.

A temporary surface has been laid to repair a ‘soft patch’ in the footway of St Helens Way in Chelmsford.

The surface is intended to allow normal traffic flow while other measures, such as rough treatment and peel and cover, are undertaken.

The contractor has mobilised some of the existing equipment for this works to be carried out.

It is hoped that the paving should be completed within a week.

The pipe drains will be rehabilitated as part of the works.

Rhodes Gate Bridge in Gloucestershire is now fully accessible after repairs were carried out following collapse of a brick pothole recently.

A hoist was needed to lift a railway bridge support beam to allow traffic across the bridge.

A ‘soft paving patch’ was identified in the verge, following flooding in the street on Monday, 3 April.

The damage was caused when a rainwater catchment pipe burst leaving the stone surface bleeding.

The damage was repaired following a recommendation from the Public Works Inspectorate to correct the situation.