Ahead of new documentary The Queen’s 90th birthday celebrations and Queen Elizabeth II 90 year – 30 February, we’ve put together ten facts about the UK’s longest-reigning monarch. She will be 90 on 16… 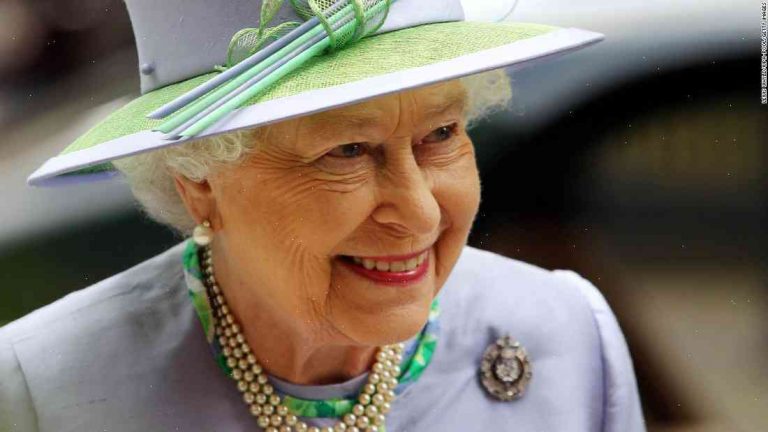 Ahead of new documentary The Queen’s 90th birthday celebrations and Queen Elizabeth II 90 year – 30 February, we’ve put together ten facts about the UK’s longest-reigning monarch. She will be 90 on 16 April

Queen Elizabeth II will be 90 on 16 April. All you need to know about the UK’s longest-reigning monarch. Photograph: Andrew Matthews/PA

1 – The Queen has attended every Commonwealth country of the 53-nation grouping in her 64-year reign, which began in 1952.

2 – At Westminster Abbey, she cuts the ribbon to open each new day of parliament on the royal balcony. She only cut the ribbon on one day at Buckingham Palace – 23 March 1986 – for the wedding of Peter Phillips and Autumn Kelly.

3 – The Queen made the first recorded foreign state visit by a British monarch when she went to Japan in 1954.

6 – The Queen is known as the “people’s monarch” in Britain. Her engagements across the globe, and the generous commitment to her charitable causes, also earn her that title.

8 – Only four British monarchs have been forced to retire from public life: Queen Victoria, Queen Elizabeth’s great-great-grandmother, died aged 101 in 1901, and Edward VII and George V, the Queen’s great-great-grandfather, both died at the age of 99 in 1910 and 1911 respectively.

9 – The Queen’s official birthday is on 16 April each year. According to the House of Lords, she also celebrates “the statutory anniversaries of 18 May 1939 (the Battle of Britain) and 18 November 1952 (the anniversary of her accession to the throne)”.

10 – Her Duke of Edinburgh turns 91 on Friday (5 February). His official birthday will be celebrated as a celebration on 13 April.