READER SUBMISSION: ‘The pastor was cut off, and he was begging, “Please save me!”’

Excerpts from an e-mail sent by Ernest Legler, a pastor and missionary with the Haitian Missionary Missions group in the country: So I’m stunned that Joseph is in the news? I just can’t believe… 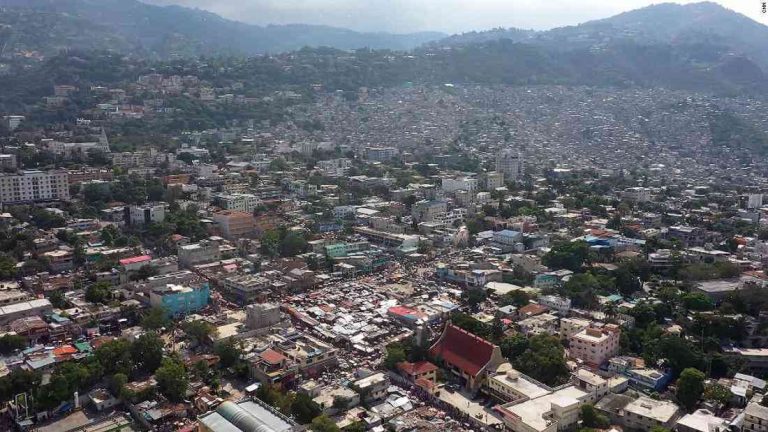 Excerpts from an e-mail sent by Ernest Legler, a pastor and missionary with the Haitian Missionary Missions group in the country:

So I’m stunned that Joseph is in the news? I just can’t believe that.

Last night [Saturday, July 21] Joe caught me talking to our Haitians in Port-au-Prince. After about 5 seconds I had to cut him off when he tried to tell me that he’d actually already been taken hostage in Haiti and that we were going to die soon. Apparently he was taken on Thursday night [July 19], but no one heard from him for the last two days. By the time I got there on Thursday, we knew they were probably going to release him this morning, but we got one radio report indicating that his family had talked to him and he was in good health, so this morning seemed to be a bit better.

It’s been a tough week for us. We made a lot of money recently and sent half of it home to the community. There’s been a number of threats and physical threats and gunshots. The day before they released the Christian, they released this citizen who’d been working at the park that we were trying to build. They thought they were negotiating but one of the guys who got his keys from him killed him.

Our Haitian partners are our lifeline — we depend on them. It’s just so sad to think that we will lose all our Haitian partners after this, and it’s one thing after another. This afternoon, I went to the prison and talked to the guards. We brought in 200 legal counsel to talk to them about the U.S. treaty and then there was a large meeting at the prison with the church leaders. One of the guards came up to me and said that he’d come to say that he was sorry to us, and he apologized. He said there were other things going on than what’s being reported. Maybe there was a misunderstanding.

I’m not buying it. If they are negotiating, what about Joseph? I’m just so sad because he has been such a great missionary in Haiti. In prison, he’s been put in a 4×8 cell. A group of guards now is watching him, which is something they didn’t do in jail when he was there. I don’t know if there will be any other missionaries from Haiti, just our Haitian partners, when they’re released.