In recent months we have seen what an ugly government shutdown can bring together. Republicans, now in the majority of House and Senate seats, want to pull the trigger on at least $5.7trillion to… 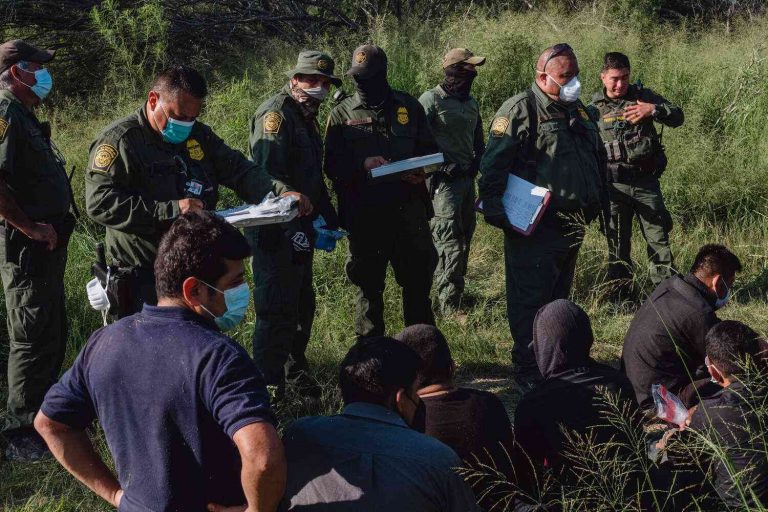 In recent months we have seen what an ugly government shutdown can bring together. Republicans, now in the majority of House and Senate seats, want to pull the trigger on at least $5.7trillion to 2.9trillion in domestic and military programs and begin a destructive growth spree in national debt. To help our parents and grandparents understand why our country has to be smart and fiscally responsible, we’re going to add resources to our proposed $4trillion infrastructure package in the discretionary portion of the federal budget.

In January, Biden outlined his plan for an immigration framework. It is bold, cautious, and reasonable, but it does not put us in the same place we are in today. To reduce the deficit, they want to cut spending on Medicare, Medicaid, and Social Security. On the spending side, they want more money from immigrants and less for health care, education, and parks. As the Wall Street Journal recently wrote, “Republicans see an opportunity” to cut welfare for less fortunate citizens and send their “wealthy allies and lobbyists the money” while “we’ll be fiscally responsible.”

This is exactly the same plan America’s seniors were told to sign up for at the end of last decade. They were told that over the next several years the deficit would be essentially eliminated. As a result, seniors went on a Medicare buy-in plan for prescription drugs, they didn’t see our money reallocated, they didn’t understand their prescription coverage, and many saw a cut in their Social Security. So it should come as no surprise that fewer than a quarter of the planned benefit increases were ever delivered by the federal government. Now they want to go back to where we were in October of last year.

Biden’s proposal is a smart plan that could reduce the deficit by $473 billion through 2022. It would require substantial spending cuts and entitlement reform – but by no means are these the only ways to cut a deficit that ballooned by $10.8 trillion over the past 10 years. Perhaps the other deficit reduction ideas coming from Republicans could serve as a blueprint for a feasible solution.

Growth in entitlements like Medicare, Medicaid, and Social Security has outpaced the growth of the economy, hurting budgets across the board. And if we don’t start looking at this program and decide what it means for our country, the rise in interest rates will make these programs even more unsustainable. As seen in our Committee for a Responsible Federal Budget report on U.S. debt, another government shutdown or a default could spark a domino effect that starts to bring down the house. Even without such extreme measures, serious people realize the program is unsustainable for today’s senior citizens and it is unsustainable for future generations.

Earlier this week, I was pleased to hear Sen. Biden describe his vision and outline a plan that will challenge Congress to end a decade of neglect in our national retirement security.

Senior citizens are desperate for a path to financial security. A family with no equity in their home, no savings, and government-funded health care for just one parent costs $14,500 a year, according to the Ponemon Institute. Seniors with three children have less than $7,000 in savings. Almost two-thirds of seniors are living without the protection of savings. With the federal government refusing to live within its means and continue paying into Social Security, we’ve been forced to be more self-reliant.

Instead of asking people to contribute to Social Security, the government is taking tax cuts, postponing Social Security payroll tax increases and delaying reimbursements to providers, compounding the current national debt. Seniors are a federal imperative and must be protected to keep economic growth as a priority.

Seniors want the same thing we all want: To live a more secure life. We trust and depend on the federal government to safeguard the safety of our homes, bridges, parks, and retirements. They should look to us for our solutions to their problems. We already know how to fix Medicare and Social Security and we should follow the example of Senator Biden in putting the security of our seniors first.