Shinzō Abe’s political history: Who is the man Japan chooses as the next PM?

Written by By Michelle Pekarsky, CNN Tokyo Correspondent, Written by Katherine Watt, CNN When he becomes the country’s youngest prime minister on September 26, Shinzō Abe will have an advantage over his hapless predecessor…. 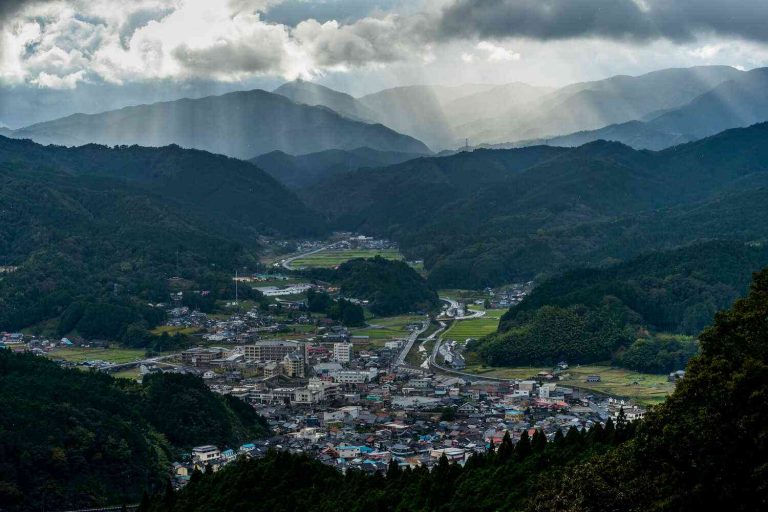 When he becomes the country’s youngest prime minister on September 26, Shinzō Abe will have an advantage over his hapless predecessor. Elected to office when Abe was just 33, Abe now has a reputation in Japan of being a “yakuza” politician, more to do with politics than crime.

It’s a nickname “because some people think Abe is related to the mobsters,” says former police officer Takashi Uchida, lecturer in Japanese politics at Chuo University in Tokyo. “There are lots of police reports made and then dismissed, but Abe is known for his extreme attention to detail on certain things, be it at work or at home.”

Uchida also suspects Abe is a “clean politician.” He has been known to “read his intelligence cards,” avoiding compromising any meeting.

Because many members of Abe’s ruling coalition, and thus the Cabinet, are from rural regions, “his political success and weakness might be different, as seen in the election results,” Uchida says.

Abe has crisscrossed Japan during his tenure, warning of “soil and water pollution” in areas with a heavy concentration of atomic power plants and calling for a nuclear-free energy future.

Moreover, this year’s local elections are not only a test of Abe’s conservative appeal, but also a proxy war for control of regional governments with a powerful influence on infrastructure funding, Uchida says.

“More than (the outcome) of the election, it’s that the rural residents in Japan are more closely observing their government and individual government, and are more respectful of officials,” he says.

Okinawa is a promising area for the prime minister. The Japanese island chain has been a lightning rod for regional discontent, with the islanders facing not only decades of military occupation, but also this year’s decision by Tokyo and Washington to relocate a US airbase from the island to Henoko.

On top of the island, many conservative members of the ruling coalition have known Abe personally for many years.

“It will be interesting to see how the local elections will affect the government since most of them have known Abe for years,” says Fumio Meguro, the head of the Japan Research Institute, a think tank affiliated with Tokyo University.

“The electorate in Okinawa is clear conservative: a hardcore nationalist majority.”

With few, if any, indigenous inhabitants, Okinawa is, in some ways, a mirror of the rest of Japan. Along with Hokkaido and Tochigi, it has a share of local media, as well as the most rural people in the country.

“On the one hand they have strong nationalist sentiment, and have problems with the fact that they are only part of Japan,” Meguro says.

“On the other hand, they have a fundamental problem of economic development.”

With the failure of various attempts to develop the island, not only in terms of restoring livelihoods but also to generate employment, the region has turned inward in an attempt to stabilize, according to Meguro.

That area is gradually shifting, he believes, towards a more liberal stance, which is reflected in Abe’s government policies. While so far the rural vote remains stubbornly right-wing, the trend “should soon change to become more liberal,” Meguro says.

“The main society there is Hokkaido and Inland, but Okinawa is the small city zone area, which has a strong conservative influence,” says John Bank, a Japanese politics professor at Hunter College.

“The population there is the same population as in many US states, with 12% to 14% of natives originating from Okinawa itself. Any Japanese electorate prefers to elect a representative from a local region with strong geographic roots in support of the local community rather than an outsider who will not be strong enough to effectively represent the community.”

Catch Up With Your Astrological Taurus!