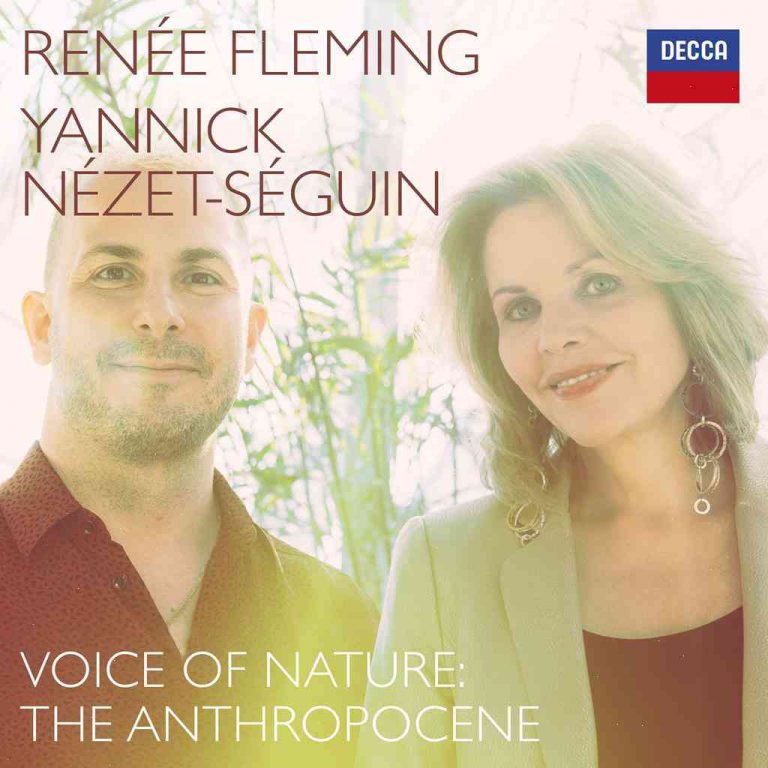 Fischer, who delivered a plea at September’s climate negotiations in Poland to leaders to do more to fight global warming, was joined by his pianist and partner at a recent livestreamed recording session in Singapore, along with Yip.

Entitled “Global Climate” — a combination of yin and yang — the duo unveiled a piece of original music blending themes from piano solo piano pieces as well as brass and percussion instruments.

“The theme of the piece is global climate change, which is the nature of the issue,” says Yip, who’s travelled to Singapore to record the work ahead of the performance on November 16.

“Basically the piano is symbolized by the character of the soul in this composition.”

The visionary duo have created several works in the past. The Turner Prize-nominated artist Yip, most notably for his five-part video sequence called “Grand Festival”; while Friedman has created groundbreaking musical compositions that draw inspiration from the natural world — in particular the tidal waves and intense sunsets of Asia.

“We are loving experiencing the magnificence of Singapore in all its scenic glory,” Friedman says. “And the climate change issue that most of the world is struggling with in the rich, developed world has made us feel excited.”

Ringing in a new decade

Beyond releasing a musical work, the pair hope that artists and music lovers worldwide will contribute to an on-going climate change awareness campaign for the lead up to climate talks in Poland.

According to Friedman, there’s a firm desire among musicians to engage with their audience in a fresh way, as they approach what he describes as a “new era of artists”.

“We are talking about a key phase of their career that you might say may be the watershed moment,” Friedman says. “This is what many people associate this duo with, and this is what we’re doing this as a way of giving us a new brand, a new creative mission in the 21st century.”