Written by Staff Writer Six-year-old Andrea Barrientos, who lost her father and five siblings when the cable car they were in crashed during their first visit to the Tuscan town of Massa, must be… 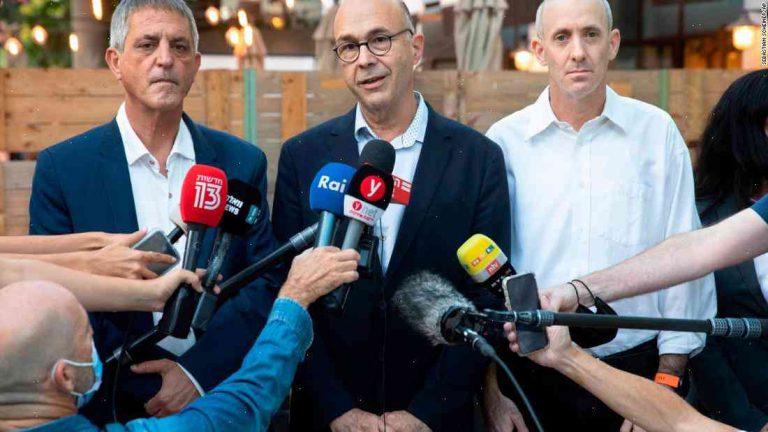 Six-year-old Andrea Barrientos, who lost her father and five siblings when the cable car they were in crashed during their first visit to the Tuscan town of Massa, must be returned to Italy from her adoptive parents in the United States, a court has ruled.

Barrientos, who spoke Italian, was an eyewitness to the January 22, 2010 accident. More than 100 people were injured in the incident.

She has visited Italy just once since then.

Speaking to reporters in 2015, Andrea Barrientos described the experience.

Barrientos “was the first to notice something was wrong. She was going to the toilet and saying, ‘Oh, there’s a big hole in the table. Then she saw someone fall down,” said her stepfather, Juan Rodriguez, adding that Andrea had also witnessed the accident.

Barrientos, now aged six, was visiting an adventure park in Massa with the five other members of her family — her mother, her father, her sister and two brothers — when the accident occurred.

CNN has reached out to Andrea’s father, Sergio Barrientos, for comment but has not yet received a response.

The town of Massa is located in the province of Torre Annunziata, near the Valle d’Aosta, about 65 kilometers (40 miles) northeast of Florence.

In its ruling, a court in Parma, Italy, said “It is a matter of respect for the memory of the victims that she should not be kept in America where the initial trauma from the tragedy has very long passed.”

How to not corrupt your sportwatching environment