The B.C. grand chief working to save his people’s way of life

From the diaries of Mark McEwan There are two things I’d love for Pope Francis to see during his November visit to Canada. First, there’s the truth, which my tribe chiefs passed down hundreds… 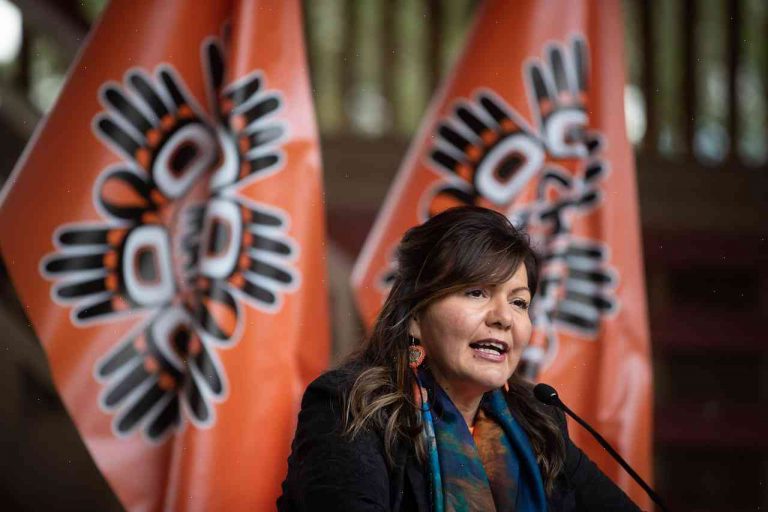 From the diaries of Mark McEwan

There are two things I’d love for Pope Francis to see during his November visit to Canada.

First, there’s the truth, which my tribe chiefs passed down hundreds of years ago. The First Nations people of the eastern coast of British Columbia taught people about natural cycles and climates, and how to play off good weather and bad. Our hunters and fishermen kept our country stable and bountiful for over 2,000 years; the First Nations communities we encounter today are having to do this under existential threat from three centuries of white influence, and it will take time to regain our ways.

Second, and perhaps more powerfully, there’s the reality that our country is becoming more and more a big white “settler” society. The Indian Act got rid of our tribal governments and aboriginals got “counciled” into supposedly “independent” governments, dependent not just on black-market wealth but the white government as well. Polls now show that the overwhelming majority of Canadians do not consider themselves to be Indigenous people, and I believe many of us don’t think about the influence that colonization has had on us today.

The winter before Pope Francis arrives, I’m hoping to get some real action from him.

My people, with their great knowledge of our planet, have the wisdom to act. We know what it’s like to live in a society that really wants to ruin your way of life. My people know they have to be strong and resilient if they want to stay here, because our way of life is threatened all around us. If we do not fight the impact of encroaching white racism, those values are for the taking. All we need to do is change our mind-set.

I’m hoping to convince Pope Francis that we need the nation’s consent for the oil and gas development the oil industry is planning for our region, and how our very way of life is at risk. As far as he is concerned, no mere man-made problem can wipe out the water supplies in the Fraser Valley, or the beaches along the northern coast, or the chance to fish in our oceans. My people know our way of life is being threatened and will be if white people get their way.

My people have been organizing the Agua British Columbia campaign for several years now to stop the pipeline, and we need national, international, and indigenous leaders to get behind it. There has been no action or lack of action from the federal government. Until we see some real action by the federal government and at least one of Canada’s largest banks, my people will be facing a steady decline in our ability to thrive, to feed our families, and to keep our spiritual beliefs alive and not just on ceremony days.