Ontario’s controversial new liquor licensing laws have been overturned, allowing more than a dozen music venues to operate full-strength at the earliest opportunity. City officials and venue owners said their win should restore a… 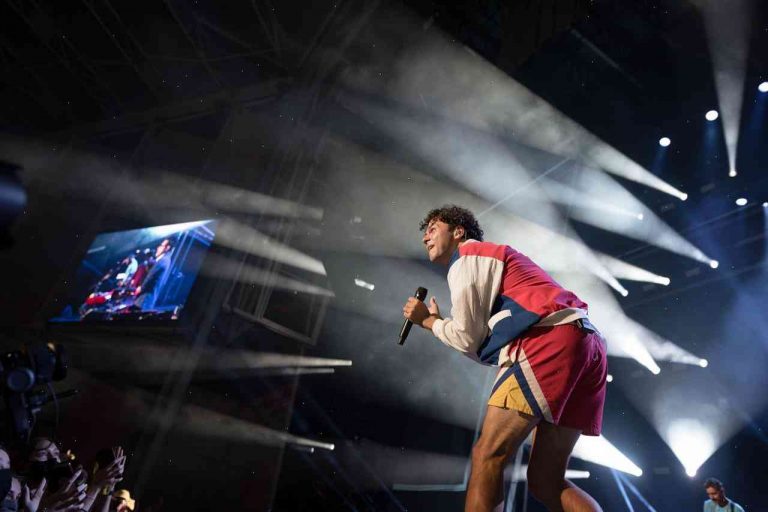 Ontario’s controversial new liquor licensing laws have been overturned, allowing more than a dozen music venues to operate full-strength at the earliest opportunity.

City officials and venue owners said their win should restore a sense of normalcy to the arts scene. It comes days after Ontario’s police chief said new licensing measures had resulted in a 74% increase in violent crime in Toronto, citing such incidents as fight “clashes” at the Massey Hall and Massey Dance House.

Open this photo in gallery Crowds attend performances at Massey Hall in May. The venue’s owners had been granted preliminary approval for exemption from the limit on alcohol-on-stage hours. chrisrick/flickr

Wednesday’s change means Toronto’s performing arts centre, Massey Hall, will be allowed to hold live shows at full strength until 7am on weekends and half-strength until 4am on Saturdays. “Everyone feels positive,” said John Last, the venue’s managing director.

“We’ve had to fit it into a busy schedule as a resident music venue,” he said, noting the venue, which opened in 1928, often has live concerts on the side. “It didn’t really make sense – and I don’t think we should have had to, because we’re not that common a venue.”

The national and international arts community applauded the ruling, especially since the city’s decision was based on a review that had no backing from the provincial liquor regulators.

Chaulk Grill, a Laguna Beach, Calif.-based restaurant and music venue that hosts a string of parties around the world, said he was “flabbergasted and encouraged” by the Ontario ruling. The restaurant plans to open a Canadian restaurant in Ottawa this winter, and was granted preliminary approval from the city to host concerts to get its operating licence ready for Toronto.

“It’s a very cool thing, and very much above and beyond what was contemplated,” he said. “I hope that this is the start of some kind of sea change of thinking about venues, and how we handle liquor in venues.”

Open this photo in gallery Attendees at a show at Pier 7 in Toronto in May. FIONA WEARY/The Globe and Mail

The government had introduced amendments to Ontario’s Private Venue Licensing Act in the summer. It was designed to shift the burden of responsibility to more private venues, leaving it up to councillors to decide whether to grant exemptions on a case-by-case basis.

City officials said the latest win came when private proprietors and councillors agreed that the move was a critical component to reviving the city’s arts scene. It was one of several amendments that have been met with praise from the Toronto Arts Community, a coalition of local cultural organizations and musicians.

“Over the past several years, we have seen private venues reestablishing their presence in the city as catalysts of cultural activity that improves their communities and attracts additional visitors to our city,” said Doug Gourlay, executive director of the group.

Mr. Last acknowledged it has been frustrating and uncertain for his staff, but he’s encouraged that there’s now clarity. “It’s been a little crazy here, but it all stems from the amendments that were passed.”