The American airline industry is relieved at the return of American leisure traffic from the standoff between U.S. President Donald Trump and North Korea’s leader, Kim Jong Un. But the industry is hardly relieved… 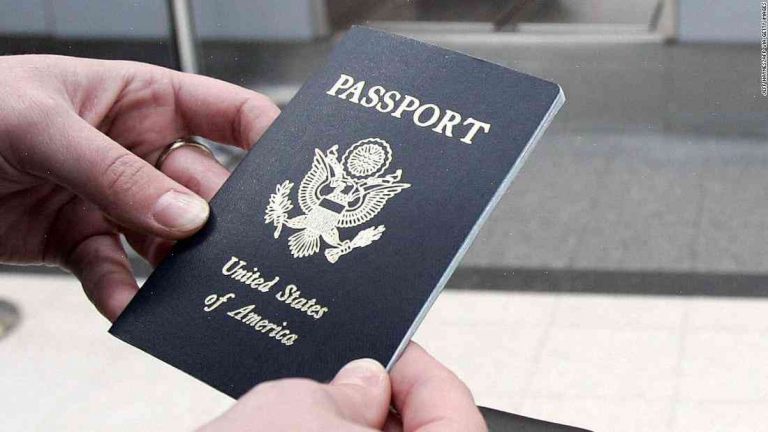 The American airline industry is relieved at the return of American leisure traffic from the standoff between U.S. President Donald Trump and North Korea’s leader, Kim Jong Un. But the industry is hardly relieved that its revenues are generally falling as compared to last year’s level.

North American airline officials reported that revenue passenger miles (RPMs) decreased by 5.6 percent for the 10-week period ending Feb. 27. That’s the steepest year-over-year drop in four years. Revenue per available seat mile (RASM) fell by more than 4 percent, the most since the 2008-2009 financial crisis. It also compares with the 5.4 percent decline that was seen for the entire year of 2017.

By comparison, this year’s first quarter could face significant headwinds as winter storm Ruby stalled some of the major travel hubs.

CEO’s of major carriers such as American Airlines Group Inc.’s Doug Parker, Southwest Airlines Co.’s Gary Kelly and Delta Air Lines Inc.’s Ed Bastian have repeatedly said that there is no question that the industry is in the midst of a broad industrywide restructuring as carriers adapt to ride out new economic realities. To do so, they are trimming costs to offset lower ticket prices and falling demand.

Economists in the U.S. and abroad expect overall industry losses this year, and not just because of the geopolitical turbulence.

The U.S. Air Transport Association has forecast that the industry’s operating revenue, adjusted for fuel prices, will decline this year to $322 billion, $21 billion less than last year. Southwest Airlines Co. estimates that passenger demand for airline seats will slip to 7.7 percent in 2018.

If airline revenue fell by the same amount — $23 billion — in North America, there would be roughly 16,000 fewer airline jobs than currently exist. The airline industry is losing jobs at a rate that is double that of last year and that of the previous downturn in 2002.