Play Audio Clip Listen to audio clip. She might look cute as a fuzzy little baby but the robins are really paying a price for holding onto this impostor, a voracious hawk. FOX’s Morgan… 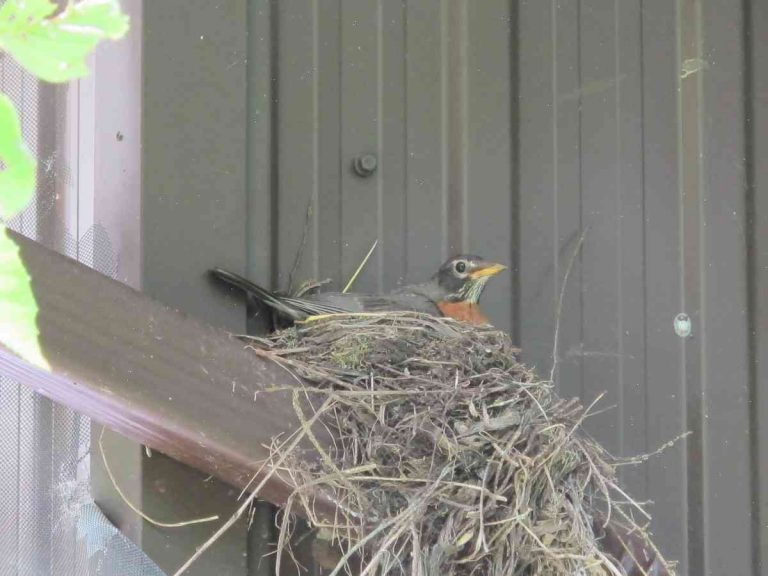 She might look cute as a fuzzy little baby but the robins are really paying a price for holding onto this impostor, a voracious hawk.

FOX’s Morgan McDermott has this week’s “FOX on Love”:

On this Easter, air hockey and board games reign supreme for little babies, but for one family of adorable robins in Oklahoma the foxy little bird is seriously threatening her baby chicks.

The family posted a video to Facebook showing the coyote-like hawk catching three baby birds and then huffing and puffing as they suffocate.

This is the first time the family has posted video of the hawk–having hidden camera traps placed in the area until they could capture the sneaky bird in action.

While something like this might seem shocking to people who have never seen it, wildlife experts say it’s actually fairly common.

Here’s what Taylor Reeves, Director of Bird Rehabilitation for Tulsa, has to say:

“There’s tens of thousands of hawk s that are in North America that are essentially predators and they will take whatever prey they can get their hands on and then usually feed it to their young, and the baby birds that they’re taking up will starve to death or die before they’re able to live, get large and reach sexual maturity.”

The Robinsons are working with the Billings Wildlife Research Institute to see if the hawk can be trapped and removed before the birds are killed.

The Spring index: The cost of making or selling a car